Doyle is married to Debbie Hansel Carlton. They have two children, Millie and Dale, who work with their parents. When asked why they chose to continue working on the ranch, both kids say they have never considered it “work”. “It’s our way of life,” Dale says, adding that working on a ranch is about doing “whatever the job calls for that day.” Now they are raising their children, the next generation, with the same appreciation for this amazing ranching heritage.

Debbie says that Doyle is good at what he does because he is a student of it. This comes from his father, Doyle Carlton, Jr. Doyle says the most important thing his father taught him was to “learn from others, learn something every day, and be honorable.” At Roman III Ranches, they work hard to make sure their cattle’s nutritional requirements are perfectly met. They reduce stress in the cows by working them with a small crew and as quietly as possible. They believe these techniques produce better cattle.

Although Doyle grew up in ranching, the mystique has not worn off. He says the best thing is “getting to be a cowboy… and being outside with family and friends…being in the middle of your cattle.” Doyle has redefined the meaning of cowboy to include philanthropist and conservationist. Wife Debbie says that Doyle cares immensely for his family and community. There is no doubt. He is involved in many organizations. Giving back is just a part of who he is.

Doyle and his family have placed a part of their ranch in a WRP Conservation easement. This ensures that the land is never commercially developed. All the work they do on the non-easement areas are always done in an environmentally conscious manner. “Everything we do involves making the best choice to balance our cattle operation and our wildlife program”, says Doyle.

Doyle’s life creed is the knowledge that, “It’s not ours! A gracious God has loaned it to us. It is our responsibility to be good stewards of what He has entrusted to us.” That is the way Doyle lives his life. “It’s not ours! A gracious God has loaned it to us. It is our responsibility to be good stewards of what He has entrusted to us.” 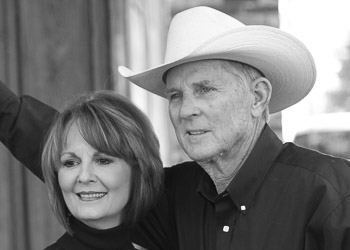 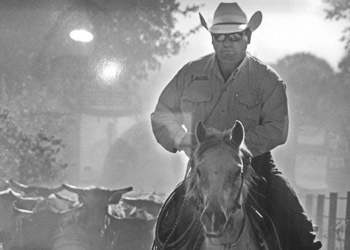 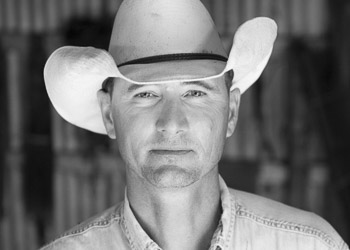 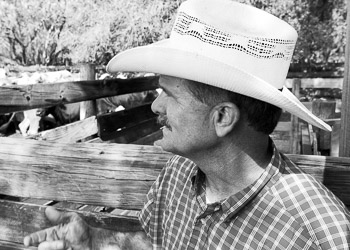